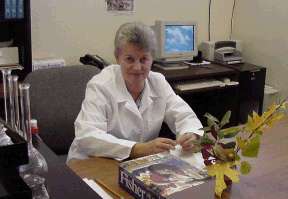 Sorry to disagree with Jim who is so often right, but there are decent non-cyanide silver baths available. They may not be as good as the cyanide baths, but they are viable alternatives if you absolutely can't use cyanide.

We plated non cyanide Cad for several years. To the best of my knowledge, the only surviving acid sulfate bath uses pyridine as a brightener which stinks and has EPA problems. There are Cad fluooborate commercial baths, but they probably are not long for this world as Cad becomes more of a 4 letter word. There are at least two non cyanide silver baths sold. I know that the one from Technic works. Can't speak for the others.


Q, A, or Comment on THIS thread SEARCH for Threads about ... My Topic Not Found: Start NEW Thread